How the US Government Is Training Wounded Warriors to Hunt Child Predators From ABC News Marine Sgt. Justin Gaertner lost both his legs in a roadside bomb explosion while serving in the Helmand province of Afghanistan on November 26, 2010. No longer able to serve his country in the U.S. military, Justin now has a new mission: Bringing to justice child sexual predators. He took a risk and signed […]

Marine Sgt. Justin Gaertner lost both his legs in a roadside bomb explosion while serving in the Helmand province of Afghanistan on November 26, 2010. No longer able to serve his country in the U.S. military, Justin now has a new mission: Bringing to justice child sexual predators.

He took a risk and signed up for a year-long pilot program run by the Department of Homeland Security, called HERO Corps, where he and other wounded or ill warriors are being trained in the computer forensics needed to track and trap criminals involved in child exploitation.

In an interview with ABC News, Gaertner acknowledged it was a major adjustment, but said “words can’t really describe,” how good it feels to put these guys behind bars. “It’s never ending … [the] despicable things that people are doing to children.”

In 2013, Gaernter graduated in the first HERO Corps class, also known as the Human Exploitation Rescue Operations Corps. The unit was created by the Immigration and Customs Enforcement (ICE), a division of DHS with a long history of combating cross-border child exploitation and related cyber-crimes. The program was successful enough that it received permanent funding when the HERO Act was signed into law earlier this year. 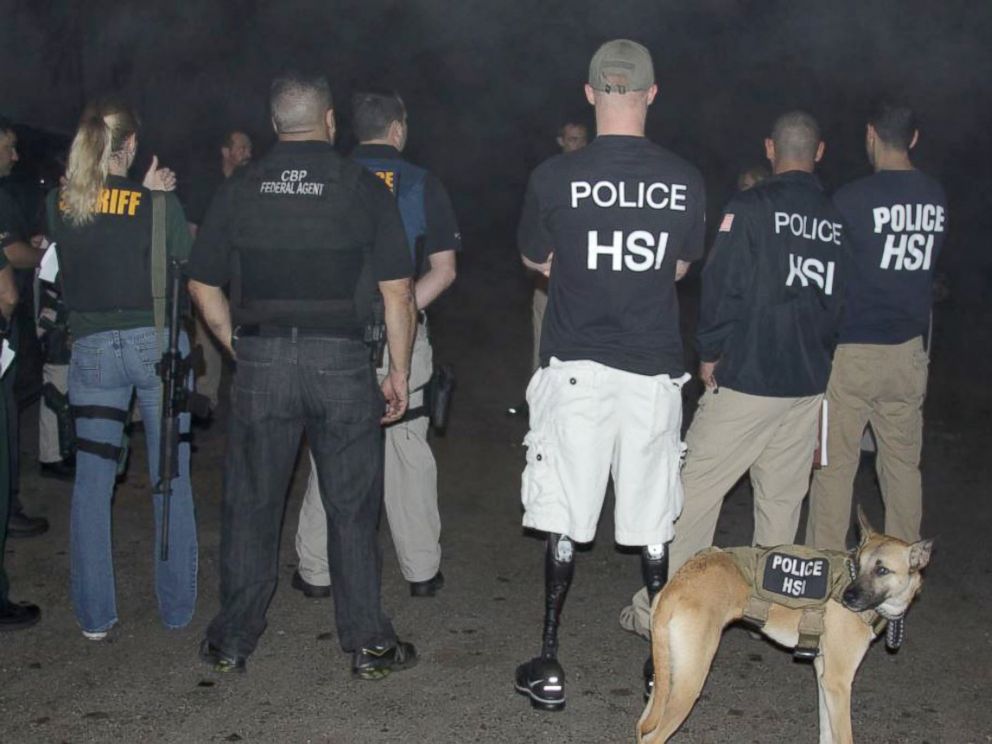 Justin accompanies special agents on search warrants, dissembling computers, running forensic software and scouring hard drives for illicit data that can be later used in court. He has participated first-hand in the arrest of hundreds of child predators. The raids he conducts are often done early in the morning to ensure the target it at home when it happens. 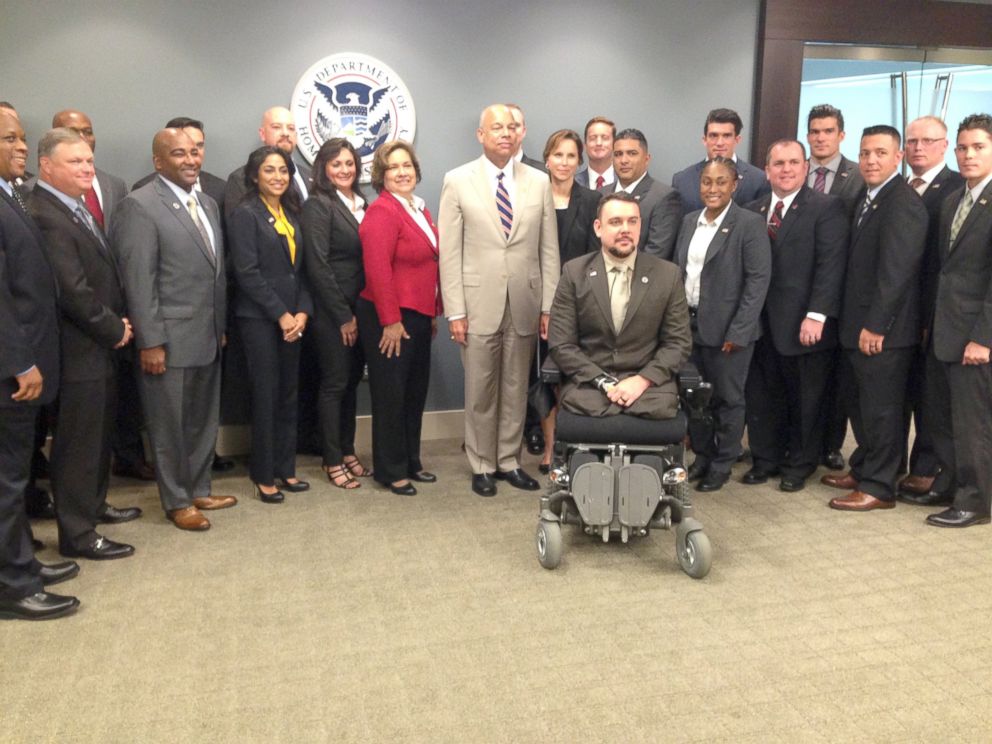 Earlier this year, Gaertner helped put away Benjamin Cuadrado for 80 years. The 40 year-old Florida man plead guilty to producing 70 sexually explicit videos of himself having sex with children who were ages two and younger.

In 2014, he helped in the conviction of Melvin Bridgers in a child “sextortion” case. Bridgers was found guilty of extorting 130 young girls over Facebook, using fake profiles to lure them into sending explicit photos of themselves and extorting them with those images for more sexually explicit material, threatening to share the images with their parents. 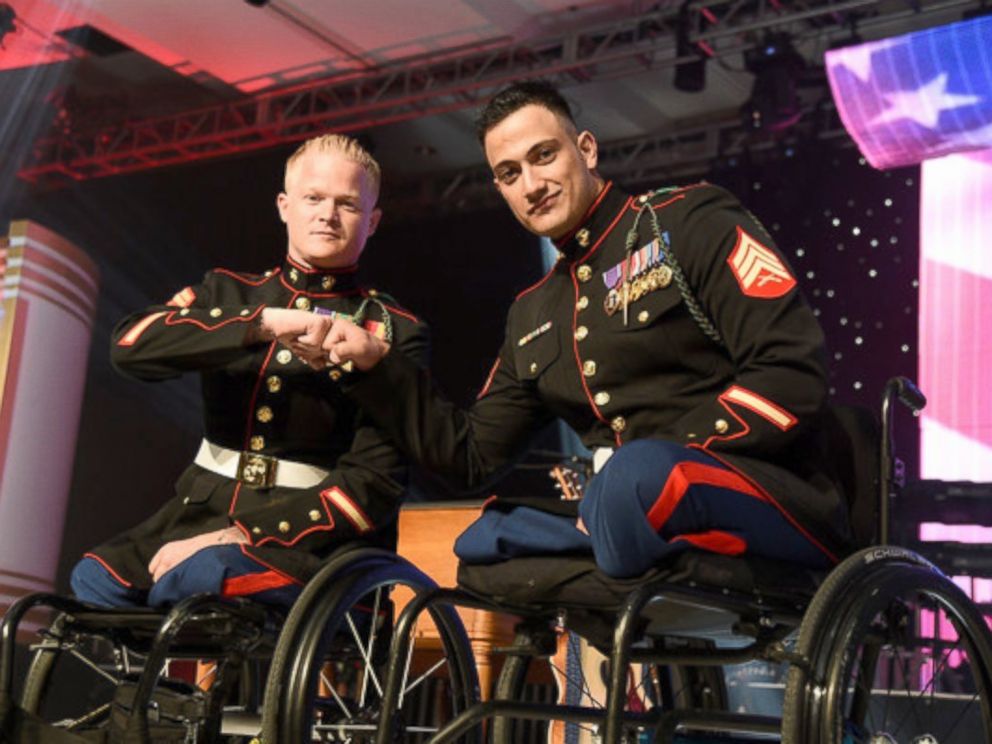 These men and women have a natural desire to contribute, Johnson said at the recent graduation ceremony.

“You want to rebuild, you want to get back into the fight. That strength and character is what we see reflected in the 22 graduates we have here today,” he said.